In May 2000, the United States government officially removed “selective availability” from the Global Positioning System satellites. This meant that civilian GPS units now possessed greater accuracy than previously permitted. Within days a GPS enthusiast hid a container in the backcountry of Oregon, posted the coordinates on the internet and told others to “go find it!”

The phenomenon of Geocaching sprang from that one simple posting! As it has grown in the years since, it still maintains the simple guidelines of those early days—find the cache, take something, leave something, and sign the logbook.

Geocaching is a high-tech treasure hunting game played throughout the world by adventure seekers equipped with GPS devices.

Geocaching (pronounced geo-cashing) is a worldwide game of hiding and seeking treasure. The basic idea is to hide containers (caches) and post the locations of these caches on the Internet. Anyone with a GPS receiver can enter the locations’ coordinates to find the caches and then log the caches at www.geocaching.com to show that they’ve found them.

Geocaching participants include people from all age groups, including families with children, students, adults and retirees. It is a worldwide activity with a strong sense of community and support for the environment. Since September of 2000, geocaching has grown from 75 caches in several countries to hundreds of thousands of caches all over the world.

Cache In Trash Out ! “CITO”

In an effort to give back to the parks and other environments that allow the placing of geocaches, participants often practice what they call “CITO”; that is, “Cache In and Trash Out”. Geocachers do their part to remove trash and debris from the environment and leave the area as untouched as possible. Many Geocachers carry garbage bags with them and even organize special, “CITO Events” to beautify parks and environments.

How Does Geocaching Work? 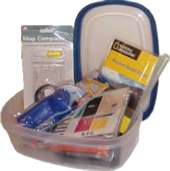 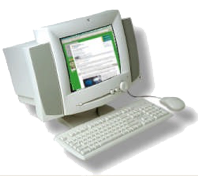 1 . A Geocacher carefully chooses a location and fills a container with items to trade and a logbook. He then registers his new cache on GEOCACHING.COM to share it with the rest of the world.

2. After receiving the coordinates and other information from the website, another Geocacher uses a hand-held 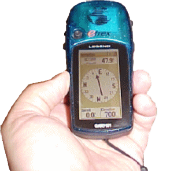 GPS to look for the cache. The GPS receives signals from the Global Positioning System satellites to give the user their current longitude and latitude. 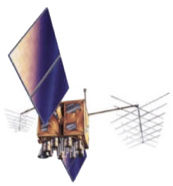 However, the Geocacher has no idea of the altitude of the cache location, or the terrain, or what kind of structure the cache container might be hidden in.

This is part of the challenge of finding the cache!

Variation of the Game

Traditional:
The original cache type consisting, at minimum, of a container and a logbook. The coordinates listed on a traditional cache page describe the exact location for the cache.

Micro-Caches
Small caches often hidden in 35mm film canisters, usually with just a log-sheet. Very often these are hidden in urban settings with the challenge being finding them without being noticed.

Multi-Caches
A cache in which the finder must follow a set of instructions and go to several locations before finally finding the cache container. This is a great way to offer a guided tour of an area.

Mystery/Puzzle Caches
A puzzle must be solved in order to find the location of the cache container. The possibilities are only limited by the imagination and cunning of the hider.

How Does GPS Work?

Global Positioning System (GPS) receivers tap into a satellite network from anywhere in the world to accurately pinpoint specific geographic locations. A location is identified by measuring its distance from at least three satellites by a process called trilateration.

A geocacher can place a cache anywhere in the world, pinpoint its location using GPS technology, and then alert others to the cache’s existence and location via the Internet. Anyone with a GPS receiver can then hunt for the cache. 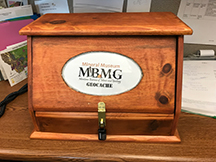 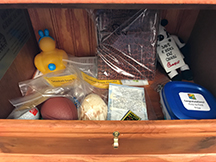 Geocache in the box 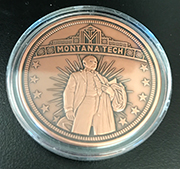 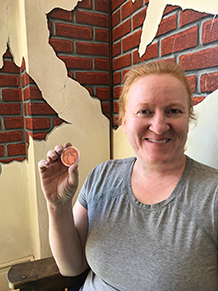 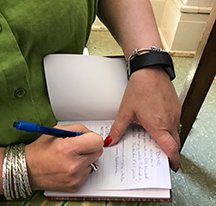 Find a cache that will meet your immediate goals. Are you looking for a difficult hike or an easy adventure?

Geocaching.com is owned and operated by Groundspeak, Inc. of Seattle, Washington. Groundspeak enables people to create and share interactive location-based experiences in the real world using a unique combination of technology and the Internet.